Kayne Griffin Corcoran is pleased to present a solo exhibition of work by Japanese artist Tatsuo Kawaguchi. This will mark Kawaguchi’s second exhibition with the gallery and will comprise of works executed between 1974 – 1989.

In the 1970’s, Kawaguchi created the first work branded with the prefix that would come to define his practice for the next four decades and beyond: relation. Used in the title of most pieces he has created in the time since, “relation” became the means by which Kawaguchi began illuminating ideas too abstract or poetic for us to recognize in our everyday lives. Whether communicating the individual’s connection to society or the present moment’s place vis-à-vis the vastness of history, these overlooked relationships have motivated Kawaguchi to continue evolving creatively and reshaping our understanding of the world for over 50 years.

Kawaguchi’s “Relation Quality” series, which are at the fore of this exhibition, rely on the natural and organic occurrence of rust. These works consist of either metals such as iron and copper or wood that are wrapped in cloth. An acidic solution is then applied to the surface of the cloth and the artist begins to make impressions with his hands or other tools on to the surface so the cloth could make contact with the metal or wood backing and the solution could begin to cause a reaction and rust. While the artists hand is present during the impression making process, the patterns and forms that begin to form are created through chance and the chemical reaction at play. As critic Yusuke Nakahara has written on the works, “there is no doubt that Kawaguchi has at the root of his inspiration the relationship between ‘that which is seen,’ and ‘that which is not seen.’” These works attempt to give a visual presence to something that is most often hidden from sight.

In the past Kawaguchi has written that "art is something that doesn't merely express a private world but must in some way function universally and shed light on the condition of being human." In other words, his practice is about something much greater than self-expression. It is about communicating collective truths. Through his work, Kawaguchi is attempting to illicit a response from viewers that can transcend time and space—like his works.

Tatsuo Kawaguchi was born in Kobe, Japan in 1940 and earned a BFA from Tama University of Fine Art, Tokyo, in 1962. He has shown extensively in Japan and internationally since, including in such historically significant exhibitions as the 10th Tokyo Biennale in 1970, the Paris Youth Biennale in 1973, and Magiciens de la terre at the Centre Georges Pompidou in 1989. His work resides in the permanent collections of the National Museum of Modern Art, Tokyo; the Louisiana Museum of Modern Art, Denmark; and the Art Gallery of New South Wales, Sydney, Australia, among others. He lives and works in Chiba, Japan. 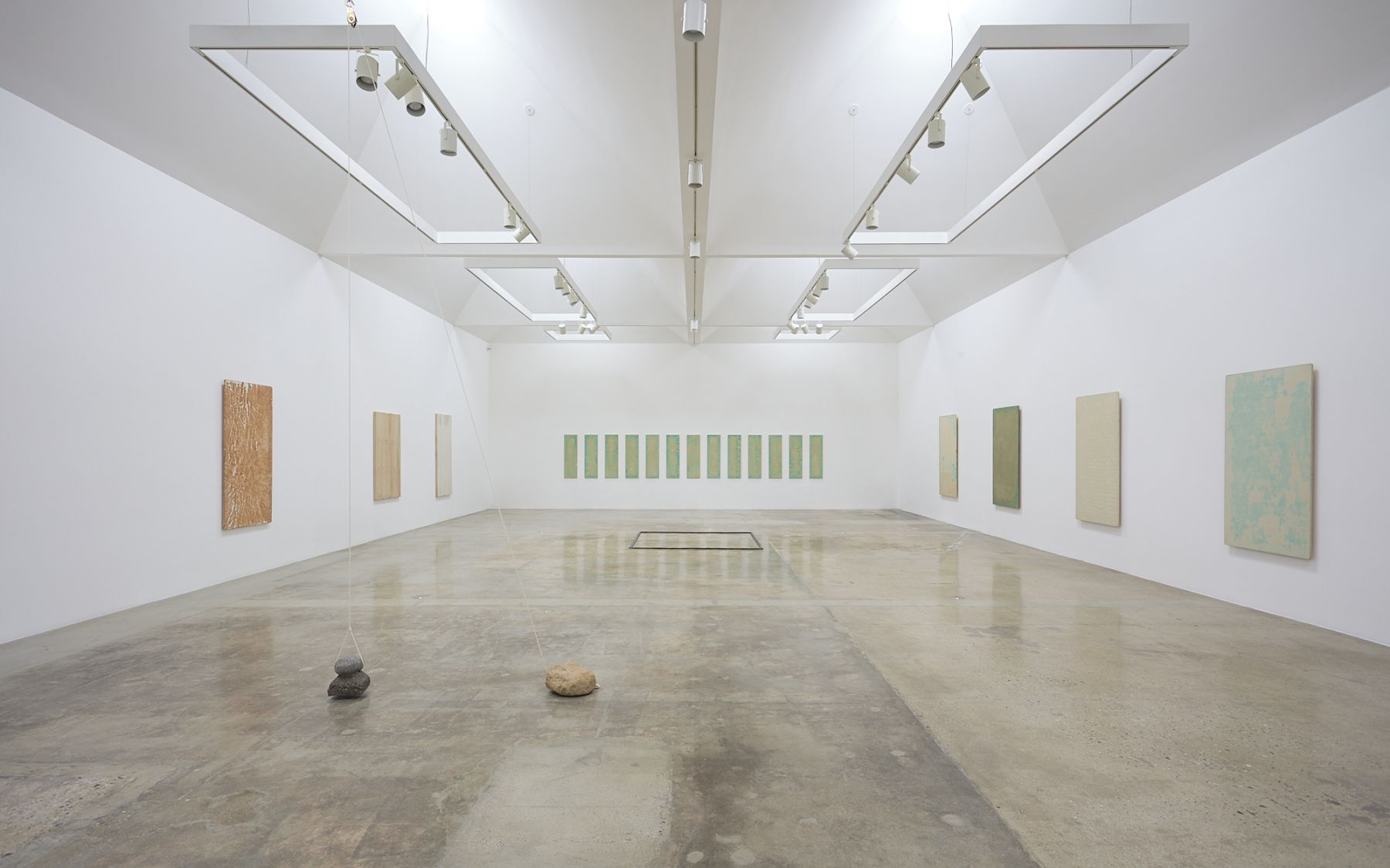 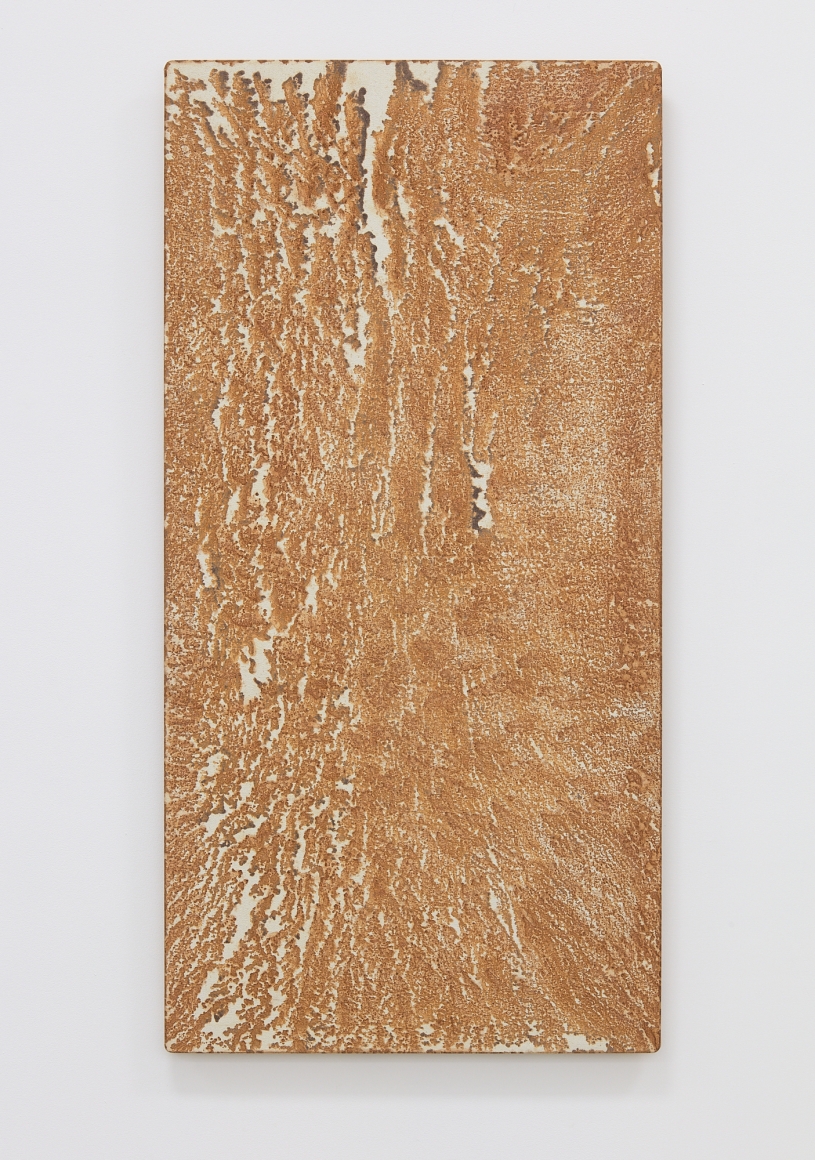 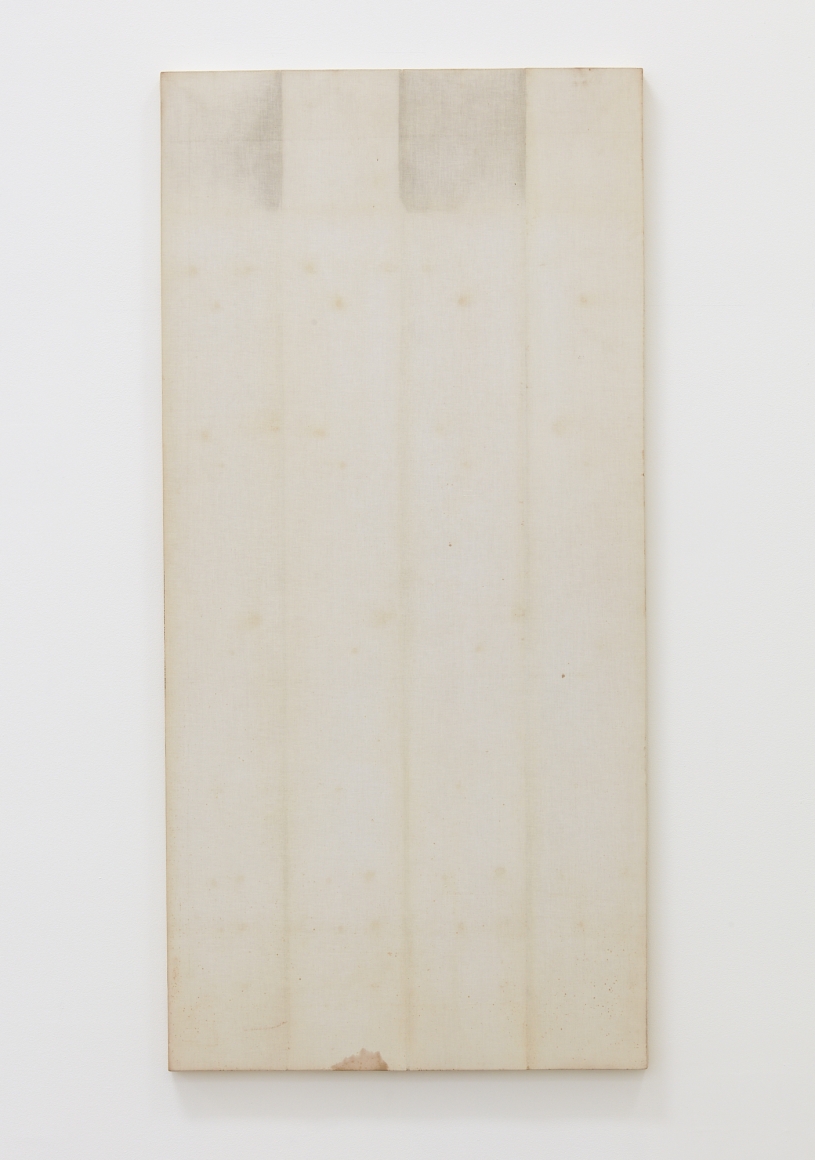 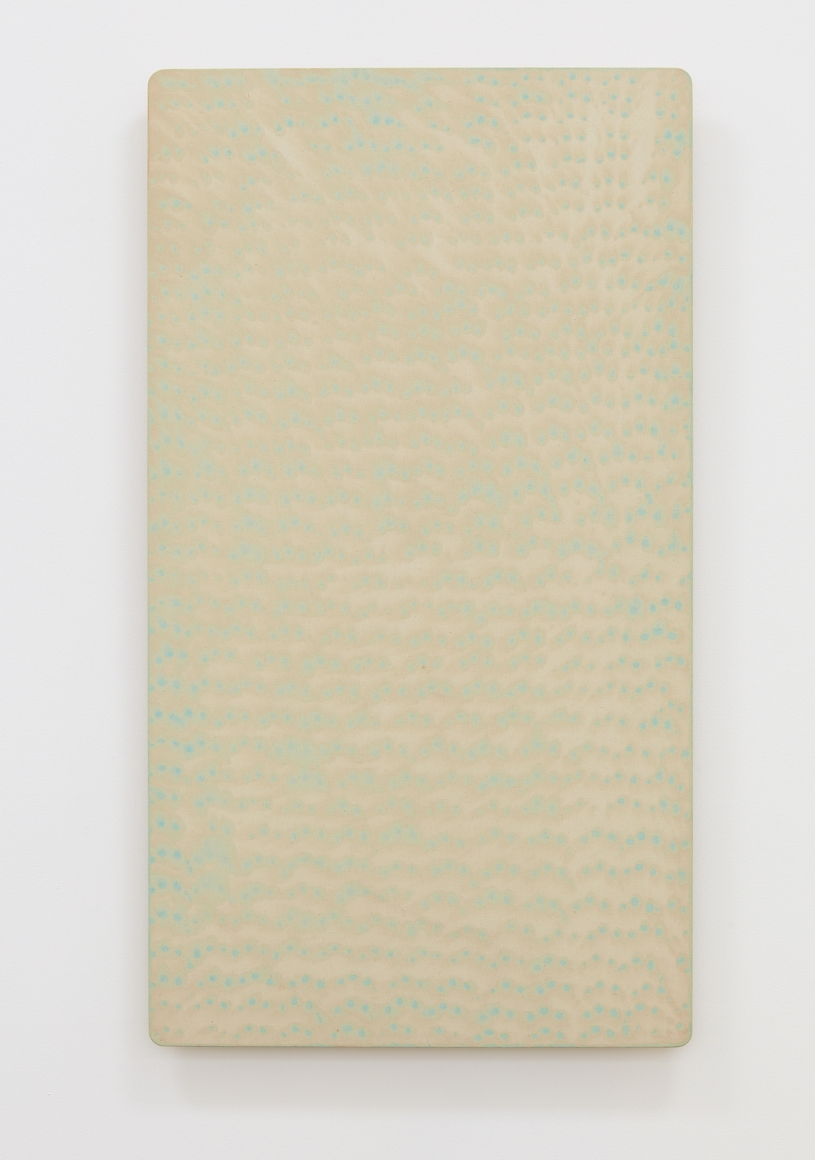 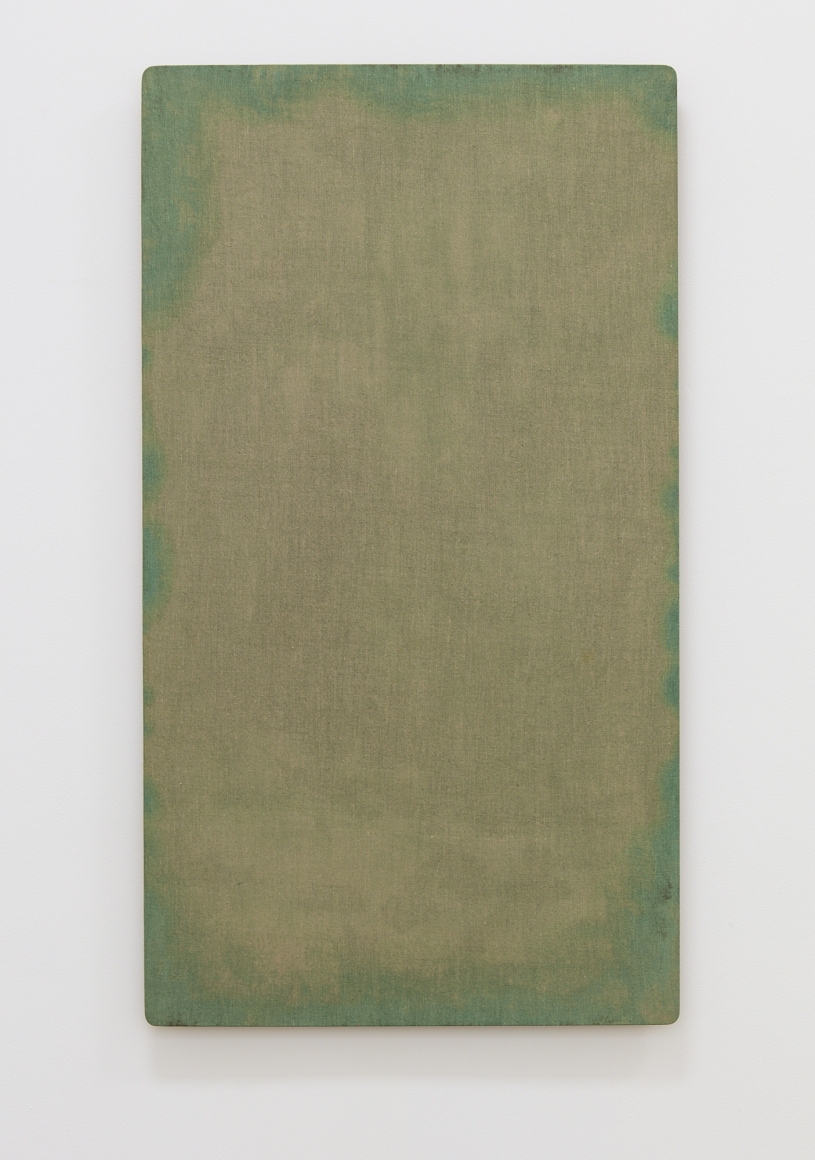 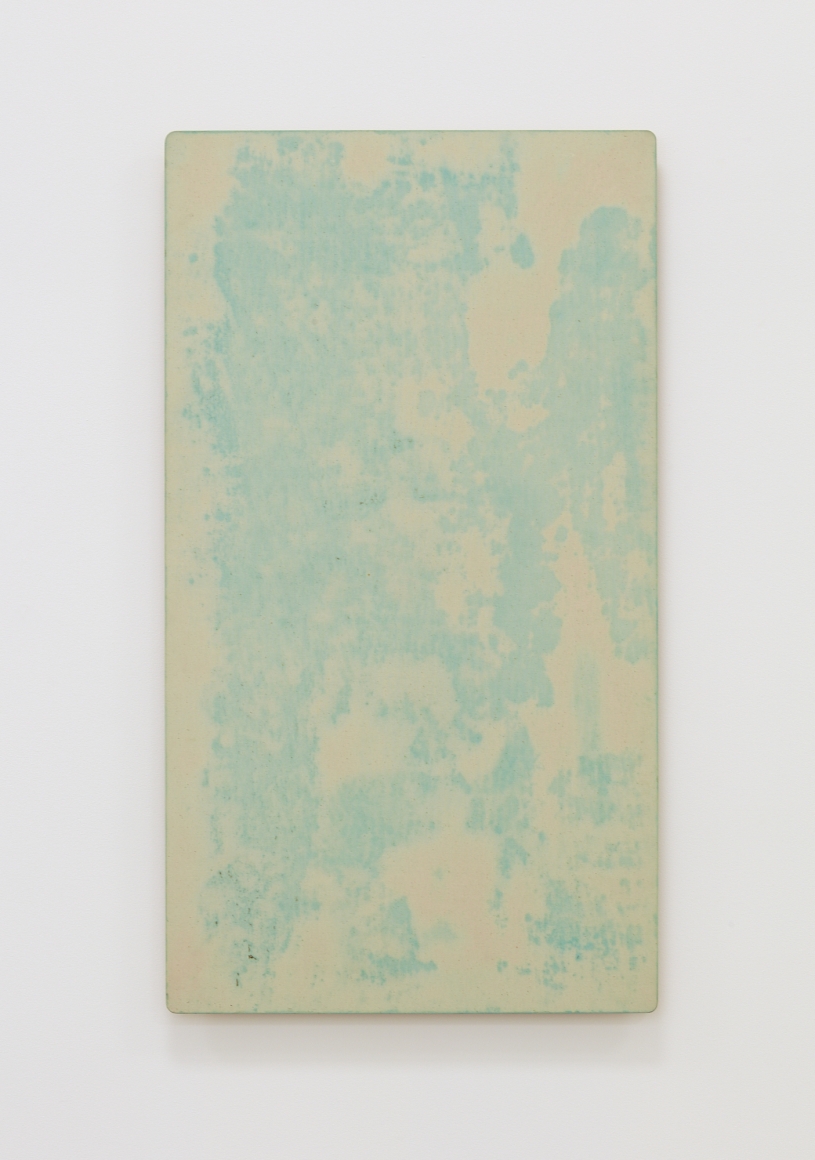 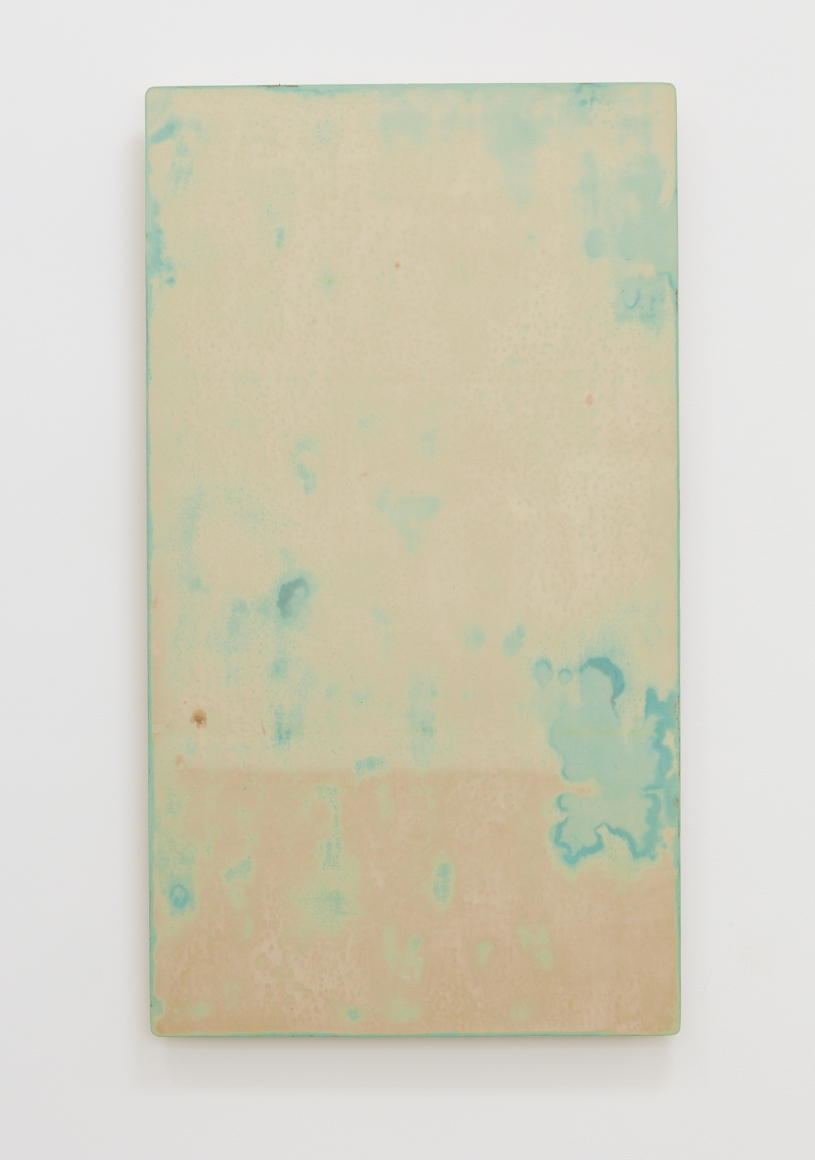 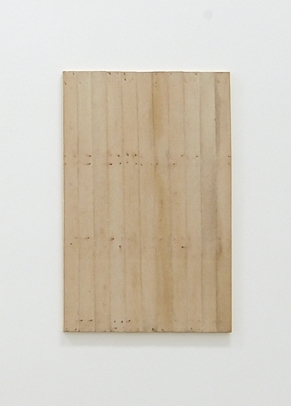 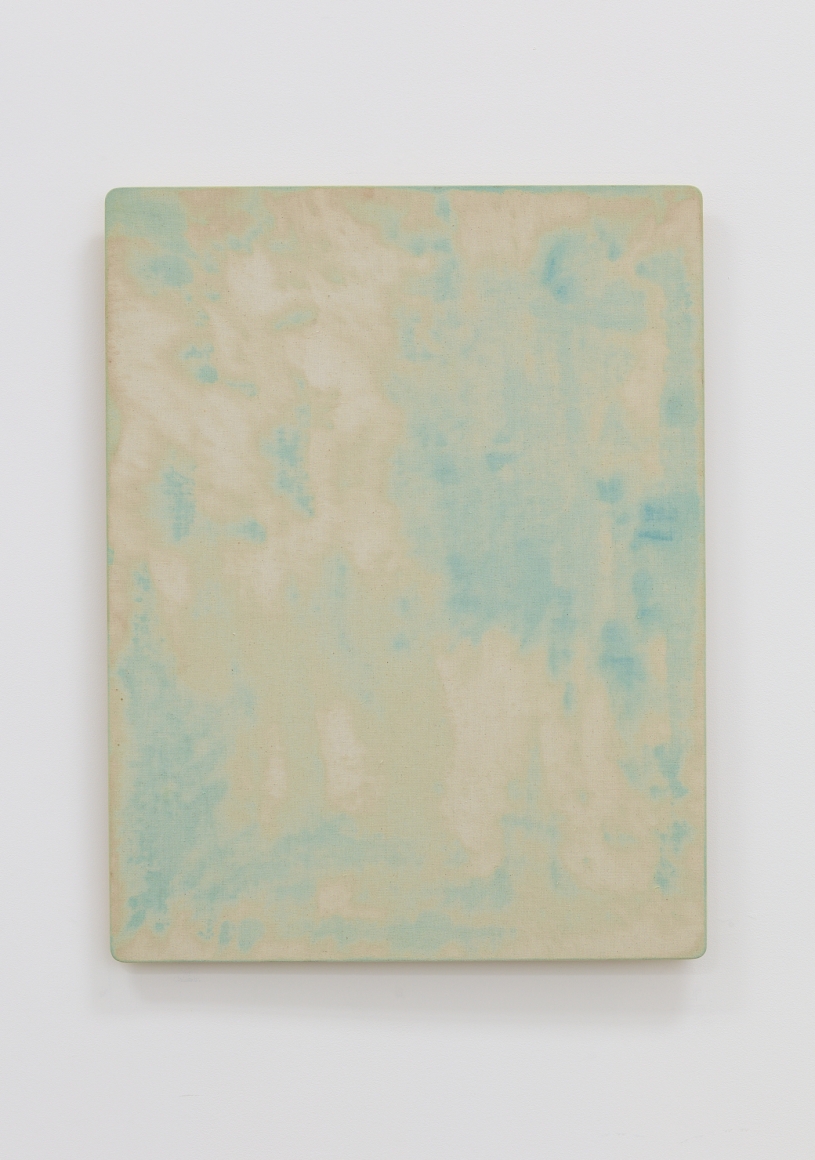 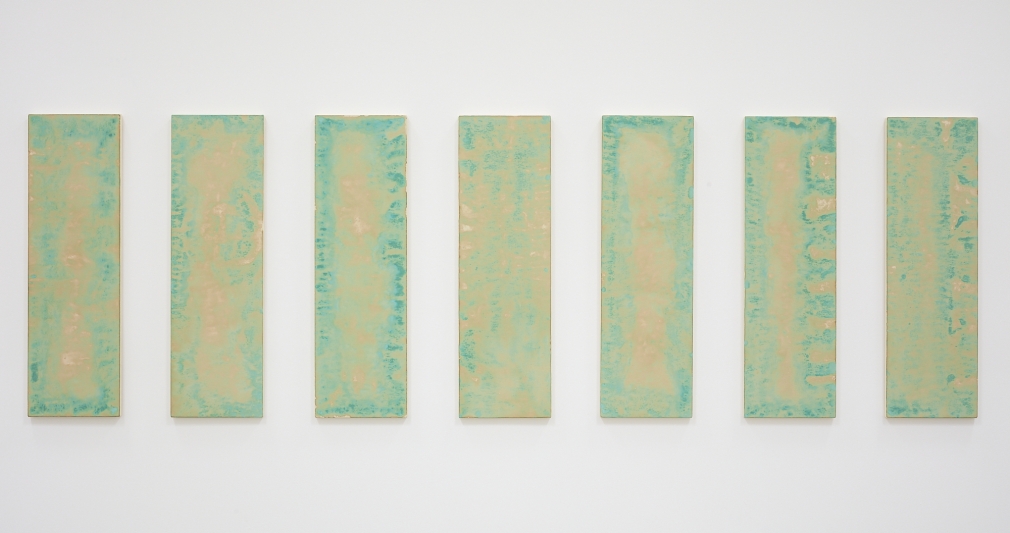 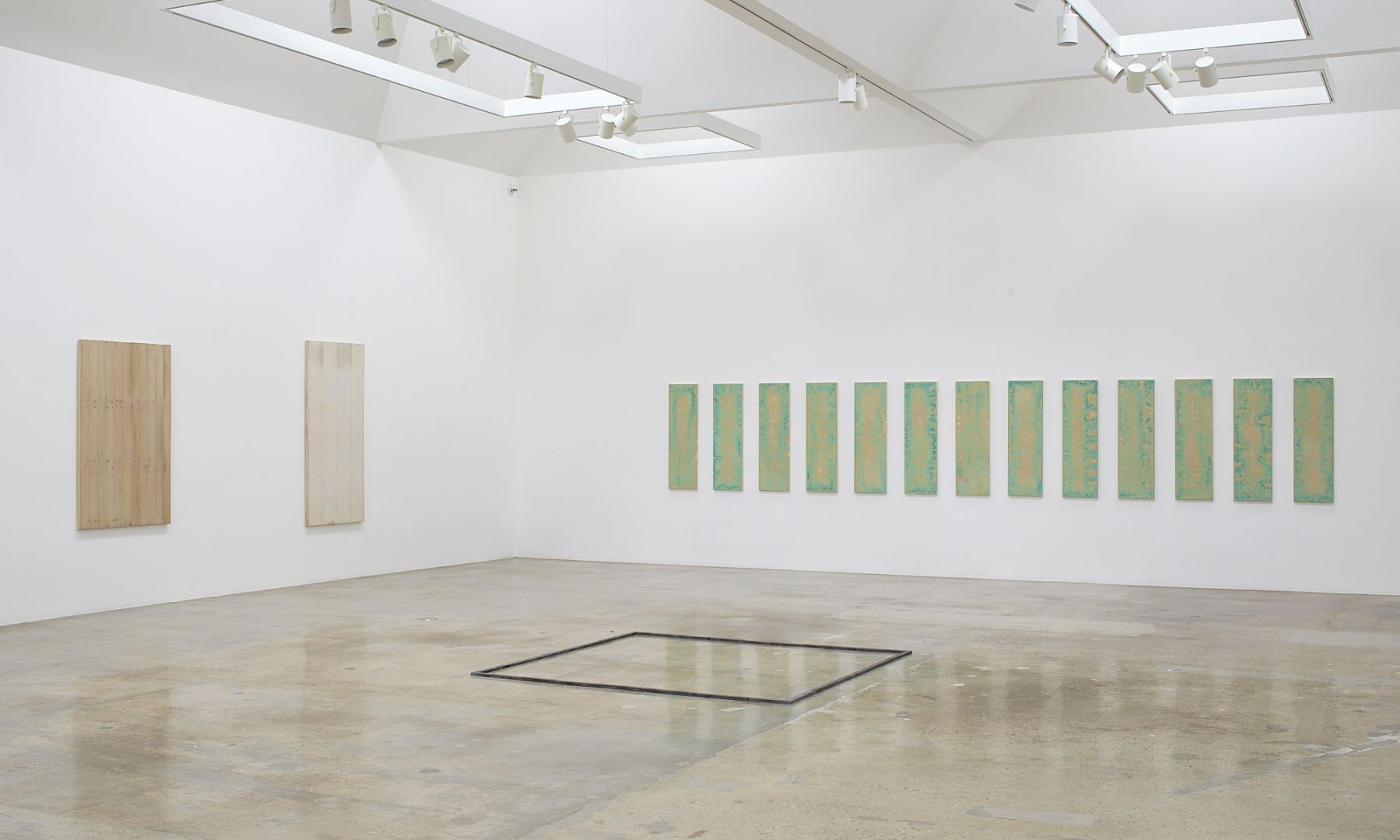 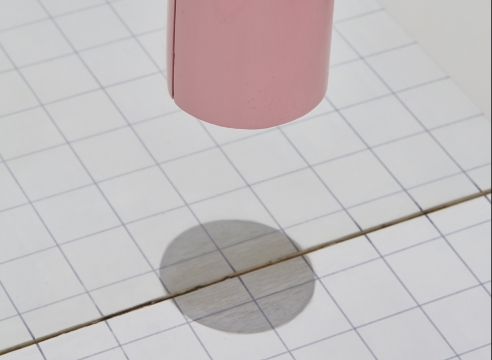