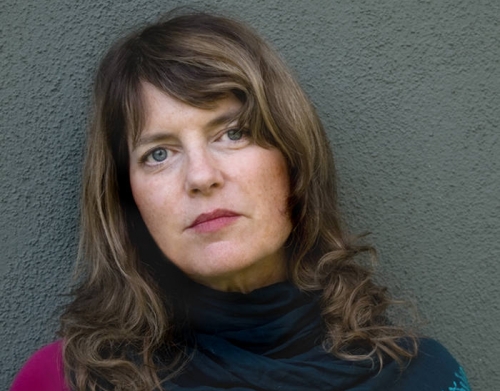 Liza Ryan uses her work in photography, video and mixed media to address a variety of intellectual pursuits. Her themes include redefining the terms:  animate and inanimate and questioning established hierarchies, the presentation and disruption of the visual narrative, and the fluid psychological relationship between real and imagined spaces. When she first encountered Antarctica, Ryan struggled to believe that the land she saw was real. After immersing herself in the landscape both on foot and in a kayak, she began to absorb the reality of the place, but her greatest challenge became how to document the experience. One cannot “capture” Antarctica on film or with anything else, Ryan recalls. Instead she chose to communicate how Antarctica feels by collaborating with the landscape in this continued body of work. She traces the curves of the glaciers and icebergs with charcoal, ink and graphite both to remember and to emphasize the preternatural architecture. She attempts to match the landscape’s palette with her markings and highlights shapes and colors easy to overlook in photographic documentation. This hybridization has long been part of Ryan’s process of combining her photographic imagery with drawing, painting and collage. 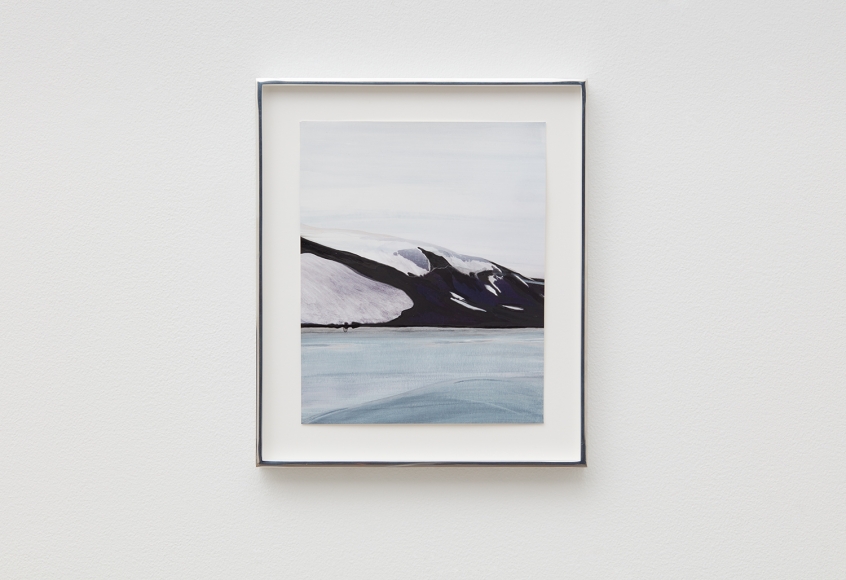 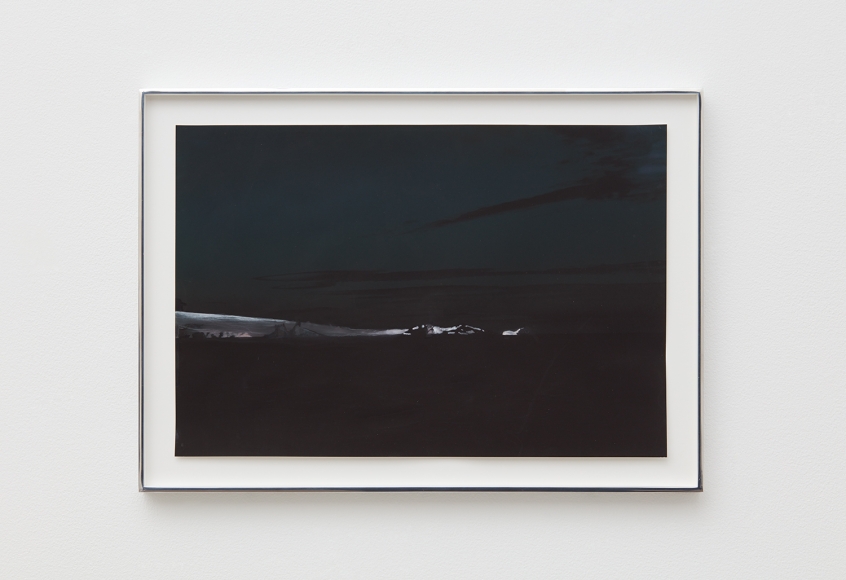 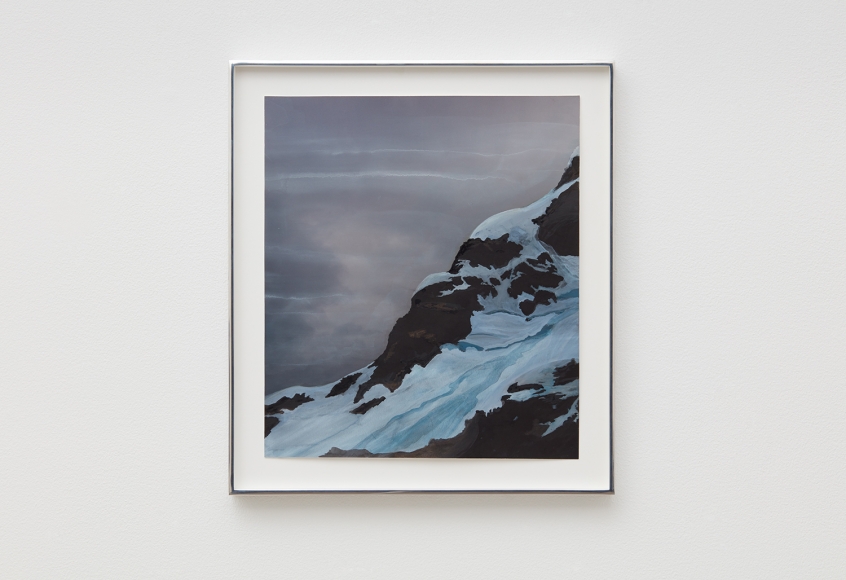