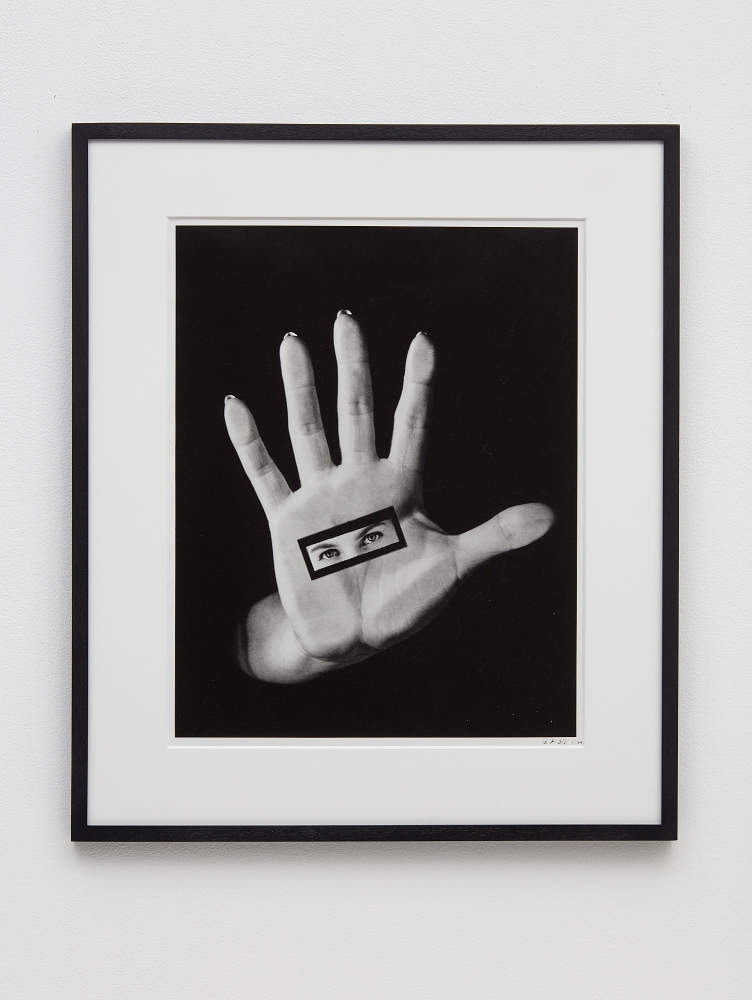 Lynn Hershman Leeson was born in Cleveland, Ohio in 1941. At once a pointed critic and a sly practical jokester, Leeson has worked across a wide range of mediums, from drawing, painting and sculpture to interactive films, net-based media works, and artificial intelligence. Overlooked for the better part of her decades-long career, Leeson is a pioneering multidisciplinary artist, critiquing the deep seated gender biases that have excluded her and other women artists.

Leeson was featured in Art21's "San Francisco Bay Area" series. Based in the Bay Area since the 1970s when she attended UC Berkeley for graduate school, Leeson attributes the technological focus of her work to developing her artistic career living in San Francisco, where the digital landscape seeps into everyday life. In The Electronic Diaries (1986-1998) Leeson says, “I think that we've become a kind of society of screens, of different layers that keep us from knowing the truth, as if the truth is almost unbearable, too much for us to deal with, just like our feelings. So we deal with things through replication and through copy, through screens, through simulation, through facsimiles, and through fiction and through faction."

Included in this feature on Leeson are a selection of photo collages from her Phantom Limb series, gelatin silver prints that combine women's body parts with everyday technological objects, such as clocks and telefones. These works are also included in Kayne Griffin Corcoran's group show, Surrogates, which investigates the use and visibility of the female body and features works that display the female body as both the self and the other. The Phantom Limb series depicts the absorption of a female identity into technology by merging female bodies with machinery. Predating the advent of Photoshop, these black and white photo collages replace the limbs of a beckoning woman with objects such as electric plugs, televisions, clocks and cameras. The division of the individual into both the public and private self reflects a contemporary experience of life online. The female portraits appear as intimate documentation between a subject and a viewer, however the mechanic limbs open the privacy of the subject up to infinite sources of spectatorship.