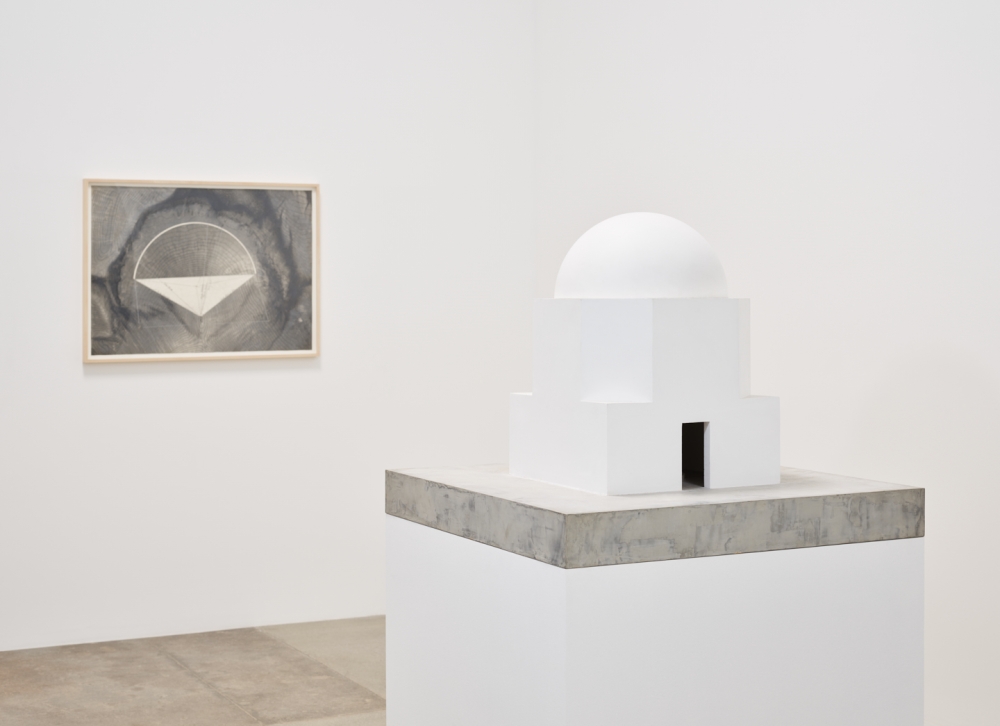 James Turrell is an internationally acclaimed light and space artist whose work can be found in collections worldwide. Over more than three decades, he has created striking works that play with perception and the effect of light within a created space. His fascination with the phenomena of light is related to his personal, inward search for mankind’s place in the universe Influenced by his Quaker upbringing, which he characterizes as having a ‘straightforward, strict presentation of the sublime,’ Turrell’s art prompts greater self-awareness through a similar discipline of silent contemplation, patience, and mediation.

Turrell began his artistic career in California in the early 1960’s as one of the leaders of a new group of artists working with light and space. Over the past two decades, his work has been recognized in exhibitions in major museums around the world. Including the Guggenheim Museum, Whitney Museum of American Art and the Museum of Modern Art in New York; Museum of Contemporary Art, Los Angeles; San Francisco Museum of Modern Art; and the Panza di Miumo Collection, Varese, Italy.

Whether harnessing the light at sunset or transforming the glow of a television set into fluctuating portal, Turrel’’s art places viewers in a realm of pure experience. His large-scale, often architectural works incorporate the complex interplay of sky, light and atmosphere in motion across expanses of ocean, desert, and city. The recipient of several prestigious awards such as Guggenheim and MacArthur Fellowships, Turrell currently resides in Flagstaff, Arizona, in order to oversee the completion of his most important work, a monumental land art project at Roden Crate, an extinct volcano the artist has been transforming into a celestial observatory for the past thirty years. 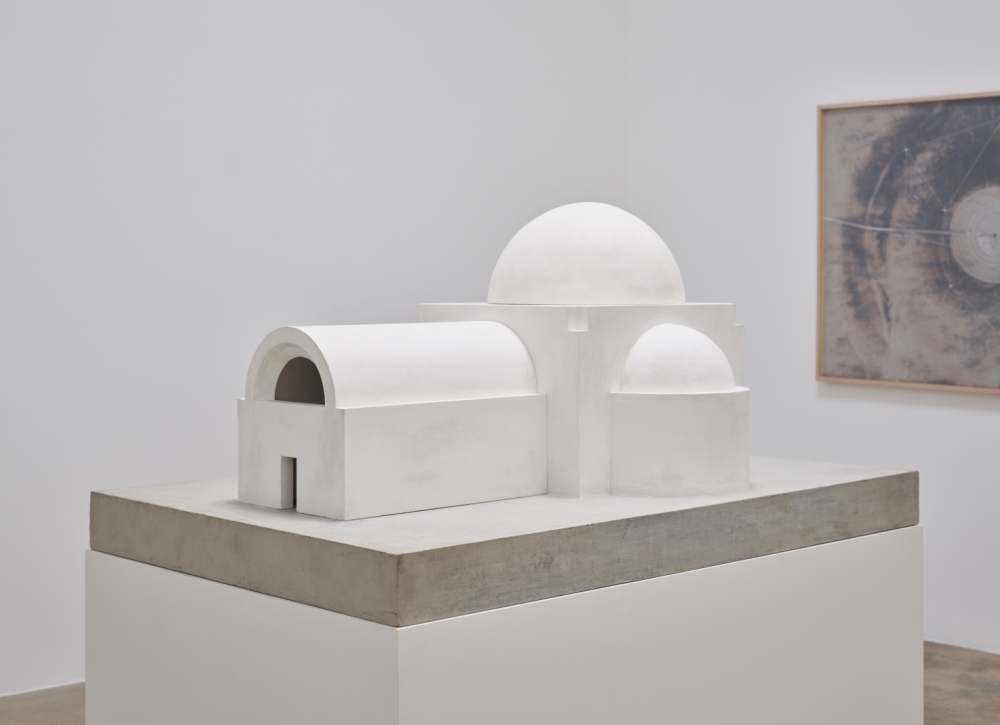 James Turrell is known for his perception-altering, light and space installations. These light installations are often contained within Autonomous Structures, unique architectural spaces designed for shaping the perception of light and space. This book presents several of the artist’s models for these structures cast in smooth, undercoated plaster. The models and the spaces are just container for the light. The art is in the experience of the viewer.

The Autonomous Structures evolved for the most part out of the Roden Crater project—Turrel’s magnum opus and one of the great American earthworks—located in the Painted Desert fifty miles northeast of Flagstaff, Arizona. Since 1972 Turrell has ben transforming the Roden Crater into a large-scale artwork. The antecedents of Roden Crater are the monuments of the ancient works—the design of many of the Autonomous Structure models have bee inspired by architecture of the past—however, Turrell has taken full advantage of contemporary scientific knowledge of astronomy, physics and the perception to create a structure that is truly of our time. Comprised of several sky spaces tunneled into the crate, the Roden Crater serves as an observatory from which to view the sky and celestial events and is the culmination of his career-long exploration of light. 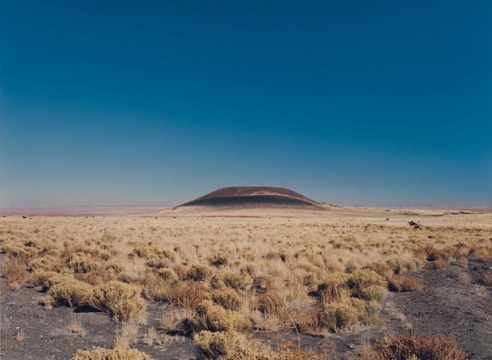